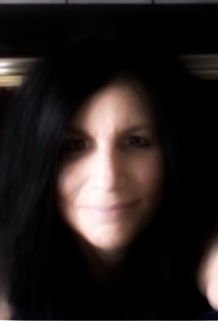 .Terri has been in story development for nearly 20 years.
She  is the former SVP of Development at a Major Literary Agency and an award-winning Producer of the independent feature film EL CAMINO.

She has also worked on the award-winning film MONDAY MORNING as well as other independent projects.

Being named as one of the top story consultants in Creative Screenwriting Magazine Terri is a sought-out story and screenplay analyst.

Terri founded the website A FILM WRITER and developed the Screenplay Reader Training. She mentors and trains a team of screenplay readers.

Terri believes in providing affordable screenplay and script coverage and training for the writer. She deeply believes in the creative process. 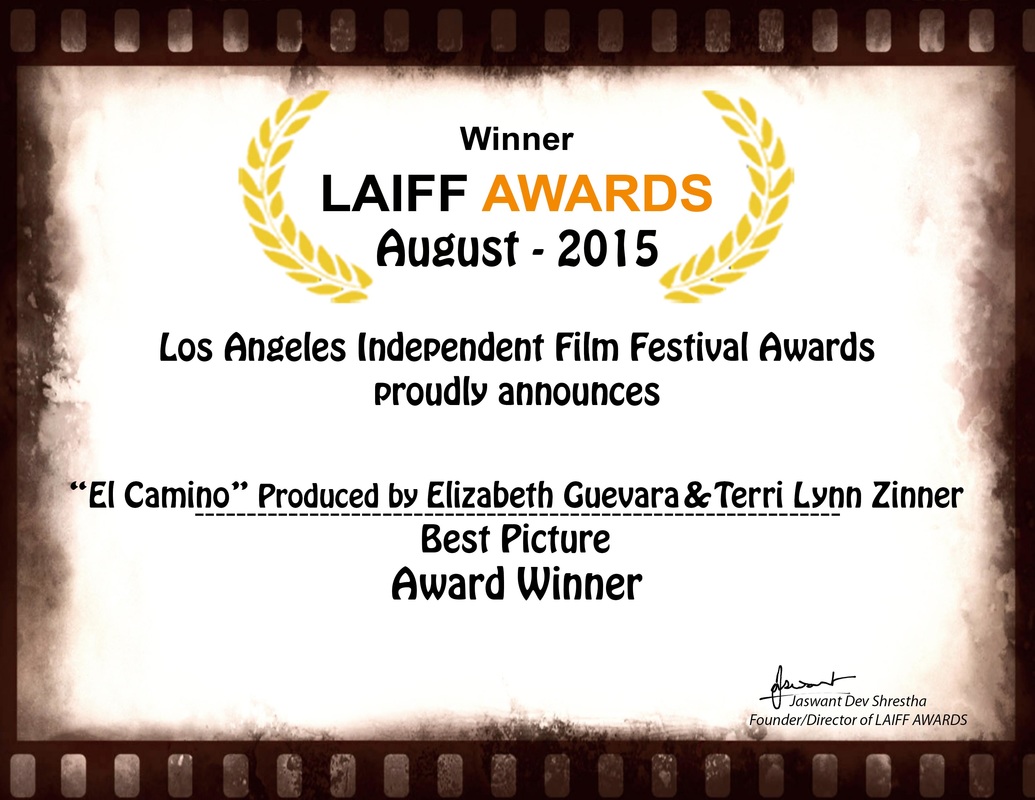